Kanban has evolved from an exotic practice associated with manufacturing to a trendy method applied in practically every industry that you can think of from construction to healthcare.

Its simplicity is attracting thousands of teams each year and after a short test run, many companies decide to implement it on a greater scale. However, it is not a rare event to see a company struggling to make Kanban work on the organizational or even project level.

Kanban on the Team Level

What makes Kanban so perfect for teams seeking greater productivity is the fact that it is easy to apply at the team level. The Kanban method can be implemented on top of any existing way of working and doesn’t require significant changes from day one.

Visualizing the team’s workflow on a Kanban board, limiting the work in progress, and explaining the fundamental principles of the method is all it takes to get started. 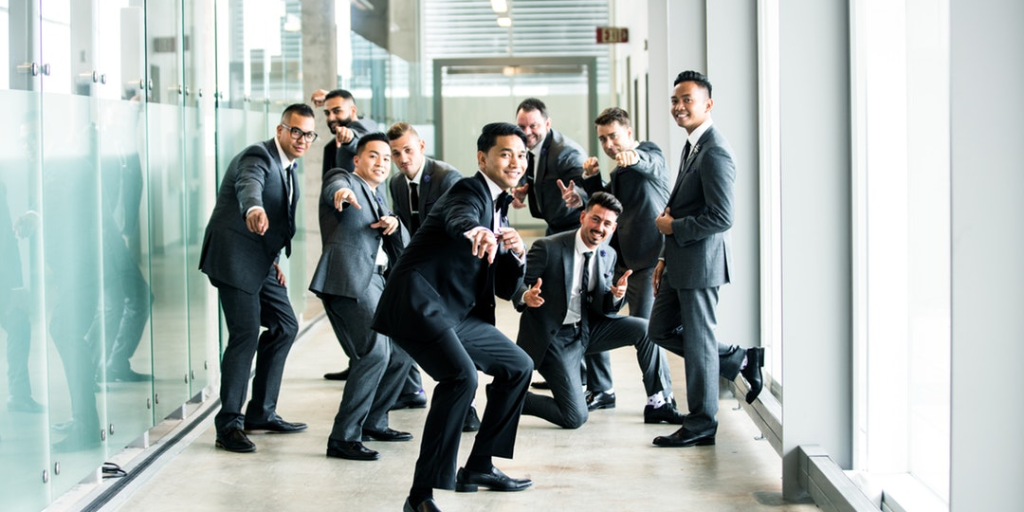 The positive effects are usually quick to arrive. After getting the hang of Kanban, it is normal to see a decrease in the cycle time of assignments on the team board. When the workflow is visualized, everybody tends to pull work with enthusiasm in order to demonstrate their value.

As the cycle times drop, the throughput usually increases and the team becomes more productive than ever before.

The Struggle to Scale

When an organization decides to take the next step and scale Kanban company-wide, somehow the effect of Kanban fades.

A major culprit for that is the fact that the organization continues to practice Team Kanban. As a result, every team is working on its distinctive board, improving its results on paper but still, the company fails to do so at the global level.

The explanation behind this is that the teams work in a siloed environment and often fail to see the picture beyond their team. Even after digital Kanban solutions became a widely-adopted way of practicing Kanban and the boards of their colleagues are just a few clicks away, most people hardly take the time to get to know what their colleagues from the other departments are doing.

Even worse, when they do so, there is a lack of transparency in terms of how their tasks are connected to the company’s goals and what initiatives they are working on. As a result, team members have a clear visualization of their group’s workflow but not on the company’s and therefore fail to connect the dots on a global level.

This prevents the effective collaboration between teams and minimizes the value of Kanban for the company.

As the workflows of modern-day companies are more complex than ever before, organizations need more than Team Kanban. They need a way to effectively scale Kanban on the company level if they truly want to be lean and reap the benefits of the method.

The solution? A lesser-known approach to Kanban designed specifically for large-scale implementation. Bearing the name Portfolio Kanban, it builds on the basis laid by Team Kanban. In addition, the method connects the dots between the teams allowing them to see the progress of company-wide initiatives. As a result, the part individual team members play in them becomes transparent.

Making the Most of Kanban on the Portfolio Level

Portfolio Kanban is not so different from the widely-implemented team version of the method. However, it is designed to meet the needs of organizations wanting to make the most of Kanban on a large scale.

All the principles and practices of Team Kanban are valid on the Portfolio level as well. The greatest difference comes from the way work is broken down across the hierarchy levels in an organization.

The idea is simple when you are starting a new initiative, you break it down from one large order to smaller layers of tasks that need to be processed by each team. Every level should have a distinctive portfolio Kanban board that holds cards in a similar manner to Team Kanban.

The main difference is that every card on a portfolio board needs to be broken down further on the next level downward. Therefore, the card on the portfolio level serves as a parent to the ones on the team level. As soon as all “children” are completed, a portfolio Kanban card can be considered done.

Аt first, it seems far more complex than the regular Kanban implementation. However, the Portfolio approach allows you to logically link even the smallest tasks on each team’s board to the largest company initiatives.

As a result, every person involved in them can enjoy absolute transparency into how the initiatives are progressing and see what their individual contribution clearly is.

In addition, Portfolio Kanban allows you to set WIP limits on a global level and makes sure that work is flowing efficiently across your project or even the company work process.

Our Experiment with Initiatives

Not so long ago, оur teams were getting distracted by small tasks without significant value to the large initiatives that we were pursuing.

Everybody was constantly busy and there were cards demonstrating this but we were slow to make progress on the global initiatives. Eventually, we decided to hold a company-wide experiment.

We agreed on focusing mostly on initiative work and staying accountable.

Every day, during our stand up meetings, each person was to summarize only what initiative they were working on during the previous day and what progress was made.

In just a few short weeks, we boosted the collaboration between all departments and achieved a new, more results-driven way of working at the company level.

We were no longer a bunch of silos working on our team assignments, but a focused unity pursuing common goals and constantly looking for ways to improve the way we operate.

Implementing Portfolio Kanban on top of an existing Kanban system is easy when you have a clear way to visualize the links between the different levels of assignments in an organization. It is the logical next step for companies trying to become truly lean and make the most of Kanban on a larger scale.