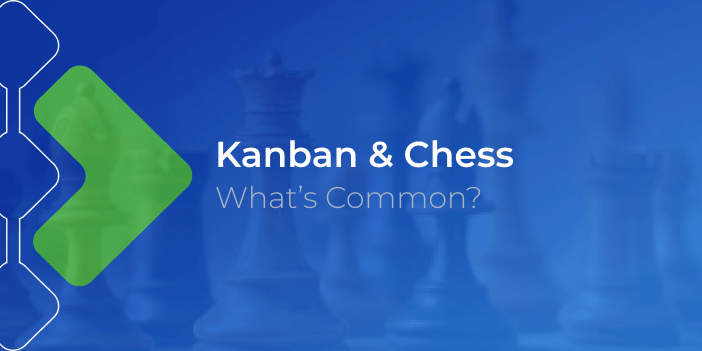 My father taught me to play chess when I was very little, maybe four. There are many prodigy children who beat chess masters at four, but I wasn’t one of them. I was average.

My father never let me win against him, just because I was his son. He has always been supportive, but tough with me, showing me that nothing in life comes easy. He knew that I had to fight for what I wanted and he was teaching me these lessons, even when we played.

I was stubborn and never quit playing against him, even though I was losing every time. I must have lost a thousand games before beating him for the first time. Boy, that was such a victory! A glorious game!

But the victory turned out to be less important than the failures. These thousand trials taught me a lot not only about the game but life in general…

I obviously started with the rules – after all, it was vital to know how the pawns and the kings and the rooks and the queens were supposed to be moved across the board.

Then my father told me “it is always good to do a rokade”. Being just a child, I took his words literally, and doing the rokade became the single most important objective of each game that I played.

Then my father told me: “It’s a bad idea to lead your attack with the Queen, she becomes vulnerable”. From then on, I always kept the queen as a last resort, when attacking. I didn’t want to lose my strongest piece!

Then I started watching chess games that the biggest minds of the world were playing. Kasparov, Anand, Topalov and the like. And then, I noticed something strange! They weren’t playing by the rules of my father!

They would attack with the Queen, not do the rokade, move the knights to the strangest positions where they had limited impact. And yet, they were winning! At the time I thought that my father was a bad player and stopped taking his advice as the ultimate truth.

That’s when I started winning…

But What Is Common between Chess and Kanban?

Kanban is a lot like chess. If you play by the rules of others, you will always lose. Why? Because the context is always different. The advice that my father was giving me was good, considering the game we were currently playing. However, I was taking it for granted and tried to apply it with all the other games. Of course, it didn’t work.

In Kanban, the rules of the game are simple – you need a Kanban board, WIP limits, you have to manage flow, measure cycle time, and a few others. Learning the Kanban game is easy, but playing it is hard. Even harder than chess. 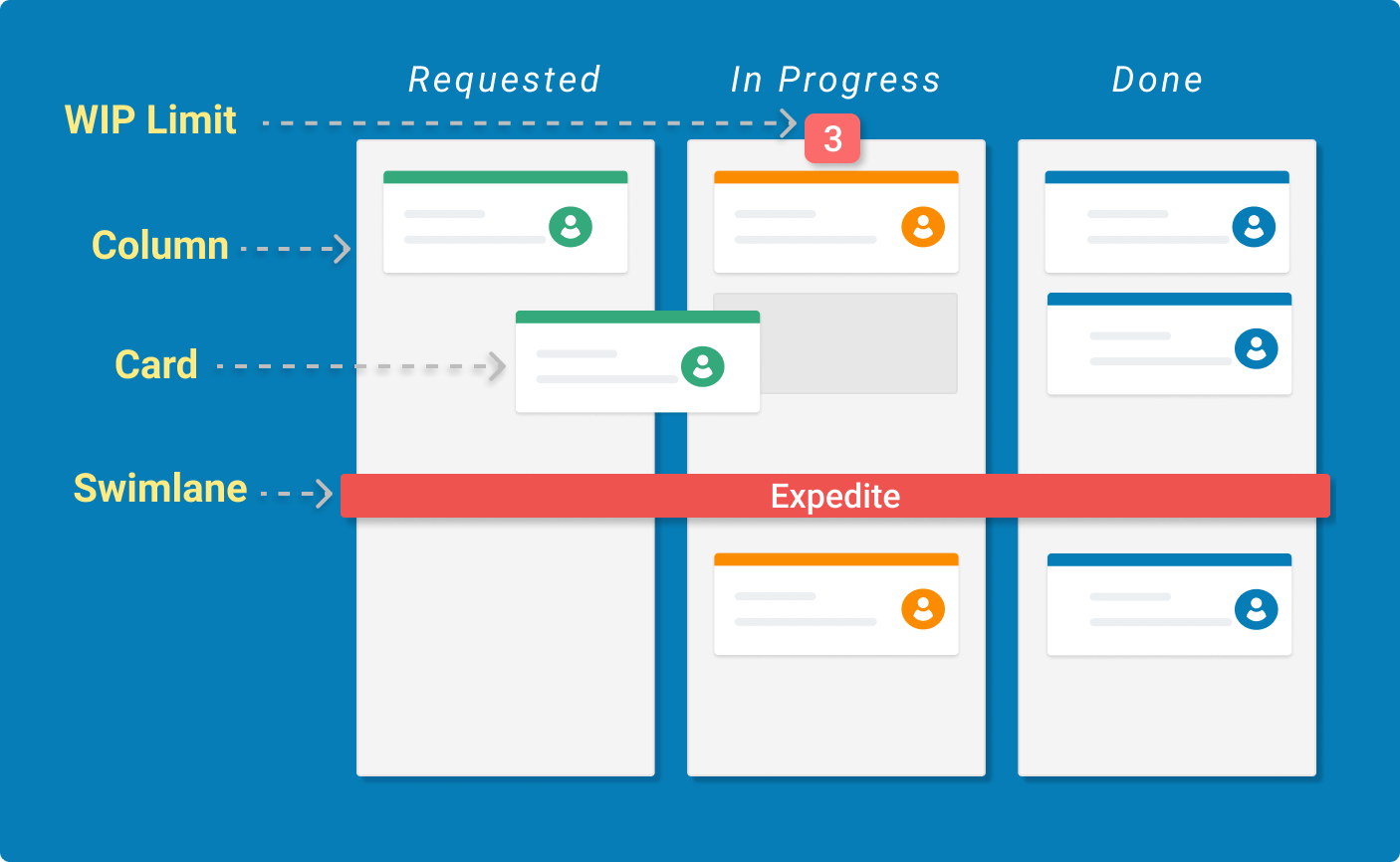 Example of a simple Kanban board structure with its main elements

What Does It Take To Be Good at Kanban?

To be good at chess, all you need is hard work. To be good in Kanban, you need hard work plus everyone else “getting it”. Most of the time, change starts with a single change agent and it takes a long, long time before he or she ignites the fire across the organization, if that happens at all. Most of the time, it doesn’t really work. Most of the time, people get to know the rules and play the game without improvisation.

But, to be good at Kanban you need more than just the rules. You need the play. You need to experiment, fail and learn over and over again – just as I did playing chess with my father. That’s where change agents shine or fall – if they succeed in making the game fun and rewarding, chances are that the teams will pick it up and evolve it. If the game is boring or promoting punishment, the players will always stick to the rules and avoid taking risks. But as they say – no guts, no glory.

So, if you are serious about learning Kanban, be prepared to be your own “single source of truth”. There’s a ton of books and other materials, but you will often hear a lot of contradicting ideas. Some will say that Kanban is good for support teams only, others will claim that it’s great for product development. Some will tell you to set a WIP limit on each column of the workflow, others will suggest using “CONWIP”. 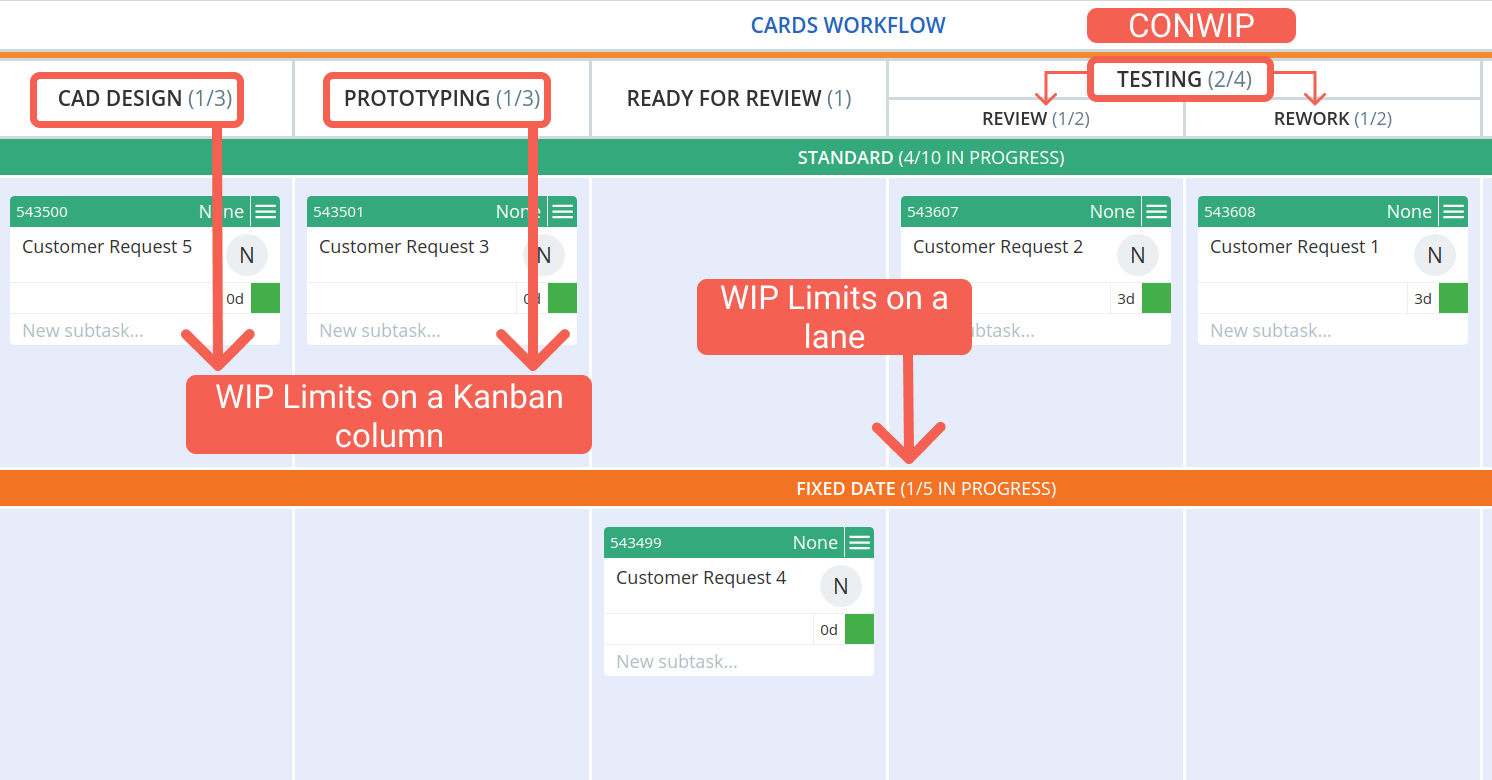 Some will analyze the shape of the cycle time distribution, others won’t. Some will use classes of service, others won’t even know what it is. Some will have an SLA, others will hate it. But as long as you are learning, it doesn’t really matter, because you will eventually win the game.

Just remember, to be good at Kanban, you don’t need a lot of rules, you need to enjoy playing…

This post has been updated by our editors. It was originally published on the Kanbanize blog in September 2017.